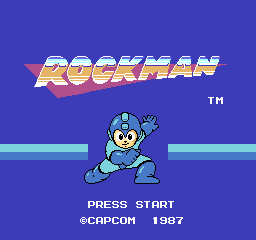 Action-platform video game. The game begins the struggle of the humanoid robot and player-character Mega Man against the mad scientist Dr. Wily and the six Robot Masters under his control. Mega Man's nonlinear gameplay lets the player choose the order in which to complete its initial six stages. Each culminates in a "Robot Master" boss battle that awards the player-character a unique weapon. Part of the strategy of the game consists of choosing the order to tackle the stages in order to earn the weapons that will be most useful for future stages.