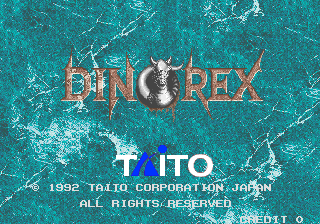 In this one-on-one fighting game, six selectable dinosaurs do battle for their caveman masters!