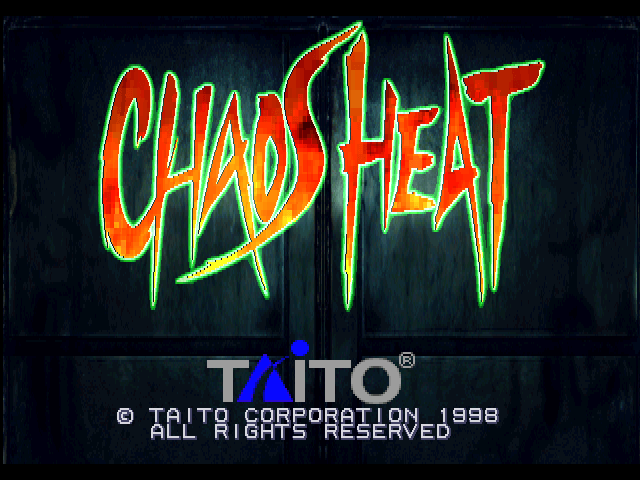 Chaos Heat is a a third-person shooting 3D game with some elements of survival horror, include three selectable characters: Mitsuki, Rick and VOGT, all them armed with modern weapons like flamethrowers, machine guns, and grenades. They are part of an investigatory and cleansing force sent to find out the cause of an 'anomalous thermal reaction'. Players have to battle against bio-monsters like zombies, mutant insects and other creepy creatures in a abandoned biotech lab on an isolated island.