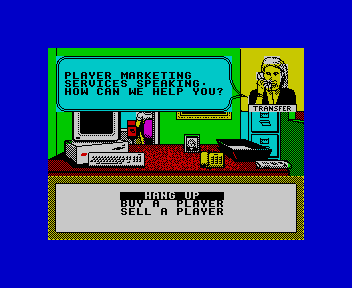 A soccer management game where the player takes charge of a soccer team in the lowest division (league) and aims take them all the way to the top league. Finishing top of the division earns promotion while finishing bottom of the higher league means relegation. The player must also keep the team financially stable or they will face the sack. 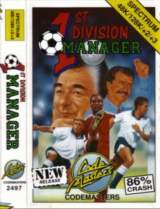