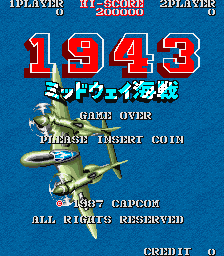 It was 40 years ago, at the height of World War II. The Japanese main squadron tasted defeat off the coast of Midway Islands. Some say that this battle greatly changed the outcome of the war. Can you destroy the battleship, 'Yamato'?

Relive the excitement of 1942 by controlling your P-38 equipped with six secret weapons. In addition to the now famous loop, you have at your command, lightning, cyclone, and tsunami to ward off your enemies. 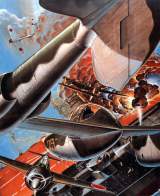