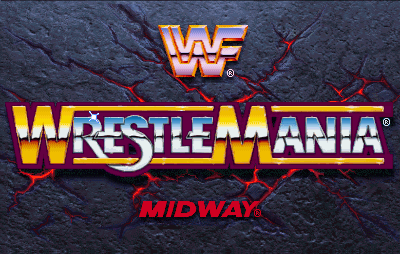 WWF - Wrestlemania is a one-on-one fighting game for one or two players featuring eight selectable wrestlers taken from the real-world WWF scene of the time.

In the more difficult 'WWF Championship' mode, players must win four Handicap 2-on-1 matches, two Handicap 3-on-1 matches and finally a "WrestleMania Challenge," in which the player must defeat every wrestler in the game in a gauntlet, starting with a three-on-one setup, with each eliminated opponent being replaced with another until all eight have been defeated. 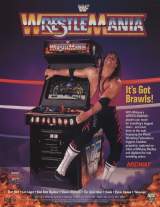