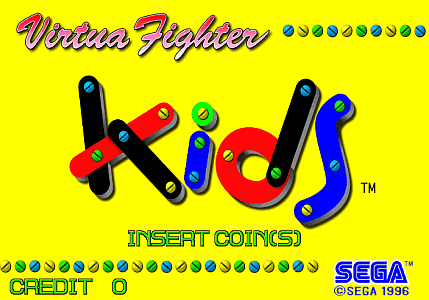 Each character has a range of facial expressions not evident in "Virtua Fighter 2".

The game features some product placement : when Jacky wins a bout, he drinks from a can labelled 'Java Tea' - a famous Japanese brand name.

Alternate Costumes : Hold UP and then select your character with any button.