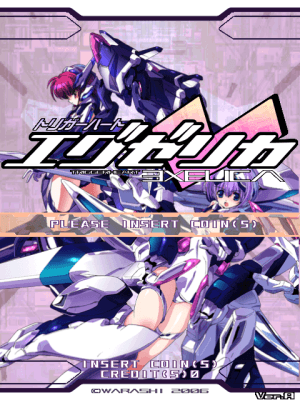 A shooter where, besides shooting, you can lock on to and capture enemy ships, and then use them as shields and/or throw them at other enemies.