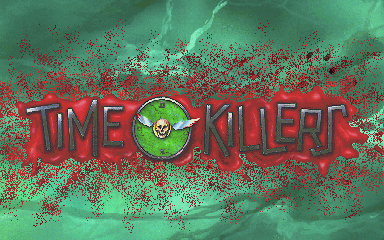 Cartoony weapon-based fighter wrought with dismemberment and decapitation. 8 characters to choose from and cut apart!