The King of Fighters NeoWave 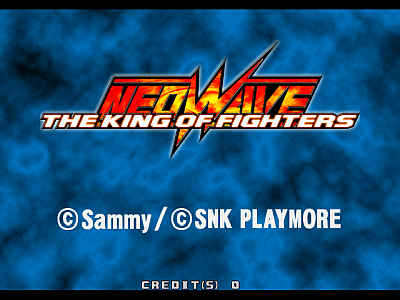 The first King of Fighters episode running on Atomiswave, the hardware on which SNK Playmore will develop the main part of its future games.