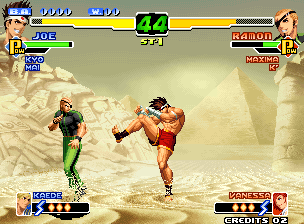 34 characters, plus the popular striker system, await to be selected to team up and defeat the mighty Zero and his incredible bladed coat! 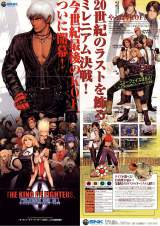