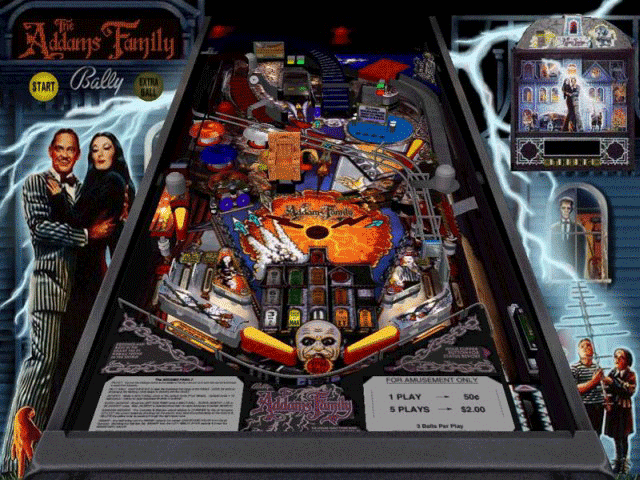 A pinball experience for the whole family! Featuring 4 flippers.