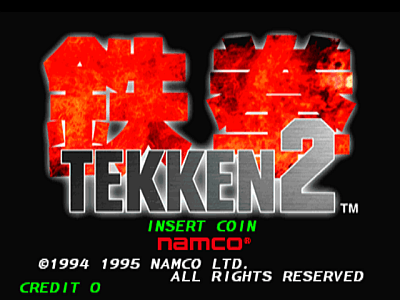 Two years after winning the original 'King of the Iron Fist' tournament, Kazuya Mishima decides to hold a second tournament in an attempt to finish off his father, Heihachi Mishima, in this sequel to 1994 original.

The gameplay in Tekken 2 is identical to that of its predecessor, with one or two players fighting over a series of 3D-rendered backdrops. As before, the fighting system utilises four attack buttons: left punch, right punch, left kick and right kick. Certain button combinations will initiate both standard and special grab and throwing moves. 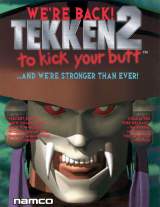