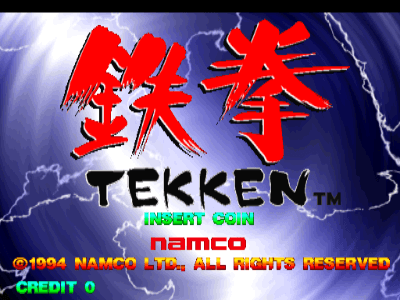 World's 8 best martial artists emerge into 'The King Of Iron Fist Tournament' for winning the title of King of Iron Fist and a large purse of prize money. Every artist will try his best to defeat Heihachi and win the prize money and fame. 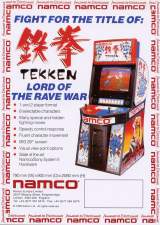