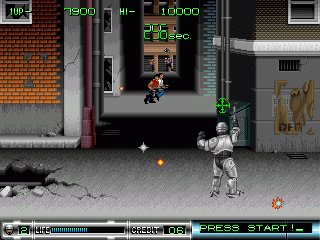 An arcade-only sequel to the 1988 original, placing less of an emphasis on platform action than the face game and concentrating almost exclusively on the shooting aspect. 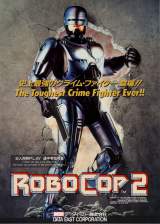