Pump It Up The Perfect Collection 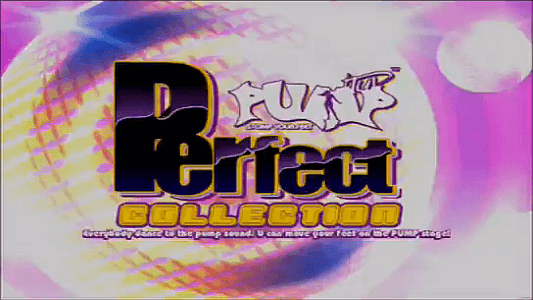 Pump It Up The Perfect Collection © 2000 Andamiro.

This version of the Pump It Up (PIU) series improves The Collection by featuring all songs that appeared in that version and adding 17 new songs (no new remixes). That means 83 songs and 18 remixes.

The interface is similar to the previous ones, but with a new game mode selection screen which offers Crazy mode without the need of a special code. Also, in the song select screen, instead of representing songs by small pictures it shows a roulette with slanted labels, each with a song name written to it. This change is particularly unfriendly among non-Korean players (which, though this is another Korean release, may play this version on arcades that imported the game).