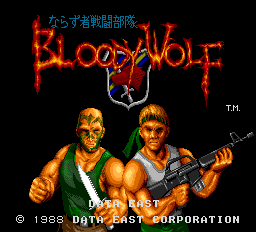 In this shoot'em up, 2 lone commandos take on an entire army with guns, knives, fists and whatever else might be lying around. 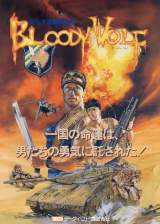