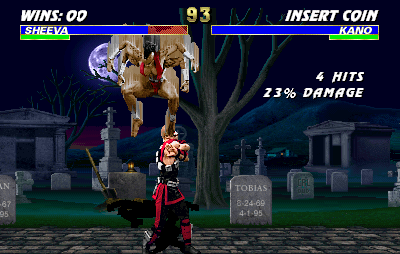 Succeeding in taking over the Earth realm, Shao Kahn takes all the human souls on Earth as his own. To stop the Outworld realm from totally merging with the Earth realm, a few Earth warriors were chosen to have their souls protected from Shao Kahn in order to defend the Earth realm in a new Mortal Kombat tournament. 14 digitized characters fight to overthrow Shao Kahn and his Centaur lieutenant Motaro. 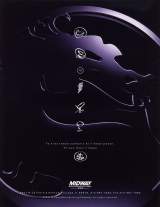