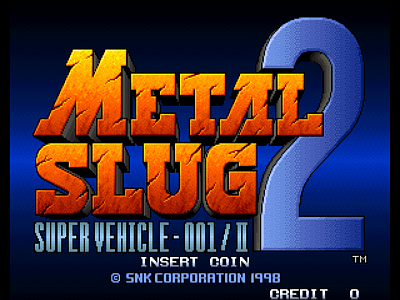 The heroes of Metal Slug, Marco and Tarma, are called into action once again to take on the might of General Morden and his armies in this, the first of several sequels to the superb 1996 original. This time, however, Morden has acquired a number of powerful allies to aid him in his evil schemes, some of which are not even human. The 2 brave soldiers are called upon to deal with this threat once again, aided by members of the newly founded 'Sparrow Squad', Fio and Eri.

Metal Slug 2 improved on much of what made the first game great; featuring more enemies, larger bosses, more weapons, more vehicles, more hostages, more surprises and more humour than its illustrious predecessor. The occasional moments of slowdown that blighted the first game are still present, however. 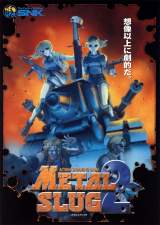