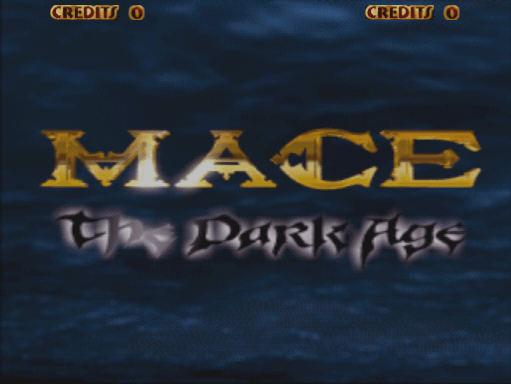 1-on-1 3-D fighting game. The best fighters from around a mediaeval type planet are gathered and dispatched on a quest to recover the mysterious Mace of Tanis from a dark magician called Asmodeus.