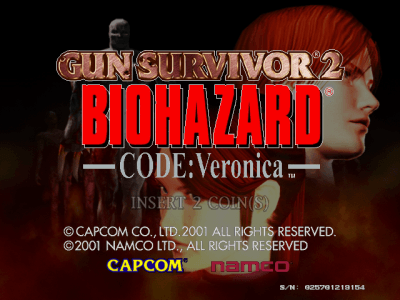 A first-person shooter, based on the famous Capcom series 'Biohazard / Resident Evil'.