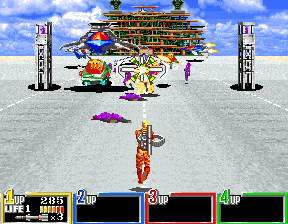 Soldiers fight in a futuristic war against the army of an evil emperor. Unlike most army themed games, even trees and buildings can be destroyed if enough bullets are pumped into them. 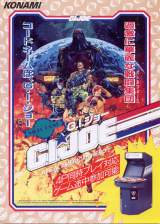