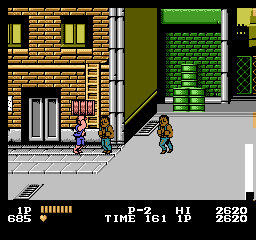 The Famicom port of the arcade classic Double Dragon! 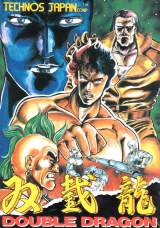