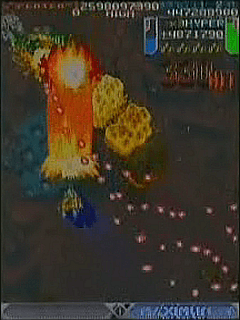 There's some rumors that 100 units ever made. But, only one genuine board is known to exist and it was lent to an amusement house in Tokyo in 2004.