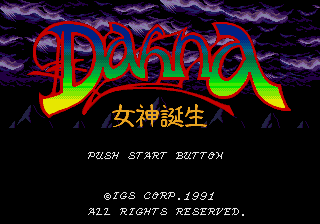 The player controls the Dahna who struggles against the powers of an evil sorceress raiding her village. The story is told through cut scenes as Dahna is helped along the way by various mythical beasts. 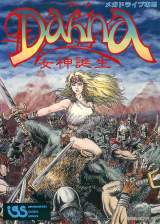