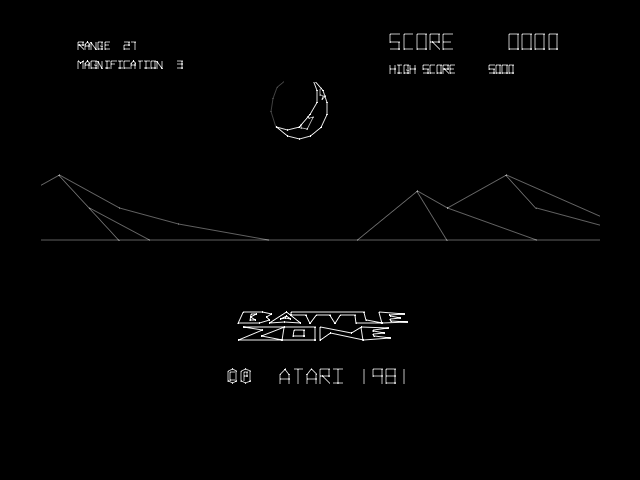 The gameplay is very much a simulation. The other tanks do not fire at you, and the only way to end the game is to run out of ammo or shoot a 'friendly' tank or helicopter.