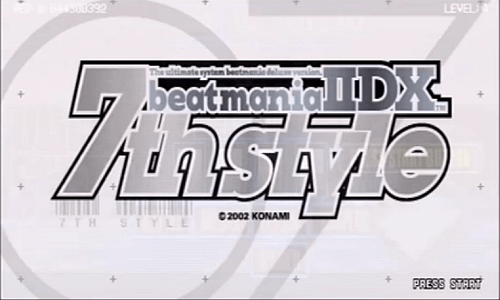 The core gameplay remains the same in 7th Style. 5-key mode has been changed from a difficulty to its own modifier, allowing it to be used on any difficulty level as with normal charts. A new spinoff of Expert Mode also debuted, Daninintei (Class) mode, a mode containing a series of courses ranked so that each course is more difficult than the last, the highest rank course a player can beat in Dan mode is often used to compare players. Dan mode would have significant integration in future styles implementing the e-Amusement system, which could save a player's rank, and may also restrict access to specific songs based on their current rank.