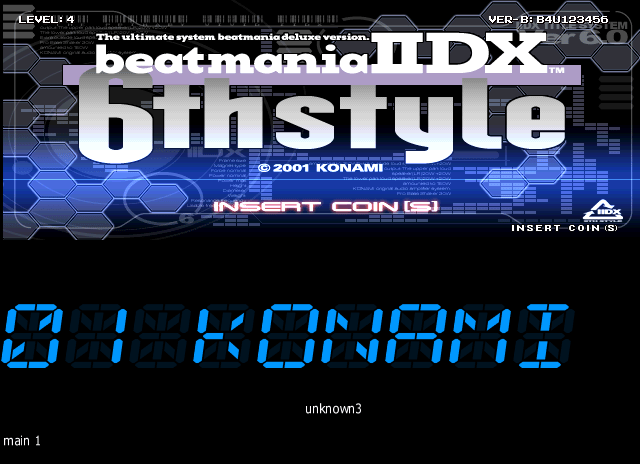 The game features 40 new songs. 6th Style introduced new features such as letter grades (ranging from F to AAA) and the new Hard Mode (which removes the usual 80% lifebar requirement, but makes the lifebar itself stricter).