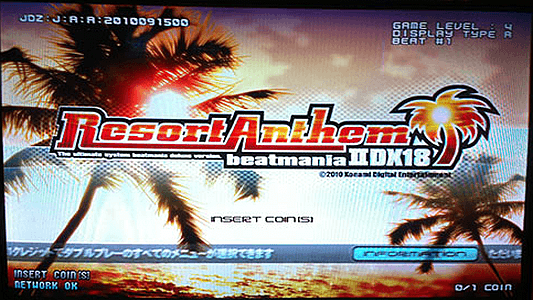 There are some changes made for this series. The song wheel is now circular rather than vertical, similar to the one in Dance Dance Revolution. 2 new modes are presented; Premium Free Mode, a mode where the player plays for 8 minutes as opposed to 2 stages, and DJ Order Mode, a mode which is similar to Pop'n Music's Challenge Mode, where a player can select missions (similar to pop'n's Normas) and earn DELLAR POINTS. Other than that, all of the gameplay remains the same.