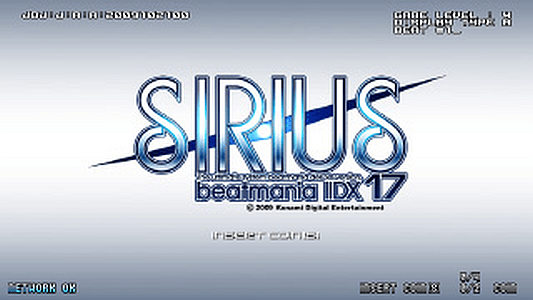 Sirius adds two additional note types to the game, "charge notes", or Hold-me Notes which must be held for their duration, and the back spin scratch, a type of scratching which must be spun on one direction continuously and spun again to the opposite side at the end of the note. Selected songs contained these features in the location test build.

A new party mode consists of a story mode where players earn fans based on their performances.

Another new mode, League Mode is a course where each song is selected based on the grade that they chose, from D grade to S grade. Songs chosen and the score that earns will convert into League points in the end. The selected songs number is ranged from 4 to 12. The score from this mode is also available to upgrade their own standards. 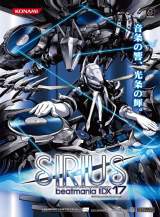