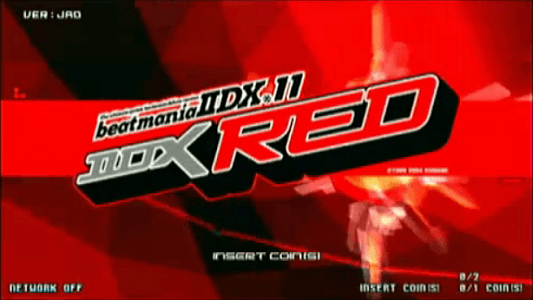 The core gameplay remains the same in IIDX RED. A new rating, a flashing 8 was added to the difficulty scale. The unused side of the screen during single-player play is now used to house a score graph, containing a real-time comparison of the current player against the high scores.

The game features many new songs, some of which are unlocked over Konami's e-Amusement platform.