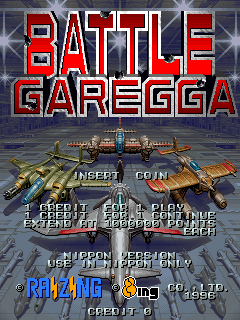 An excellent vertically shoot'em up. 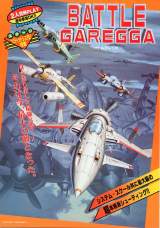