Animal Kaiser - The King of Animals 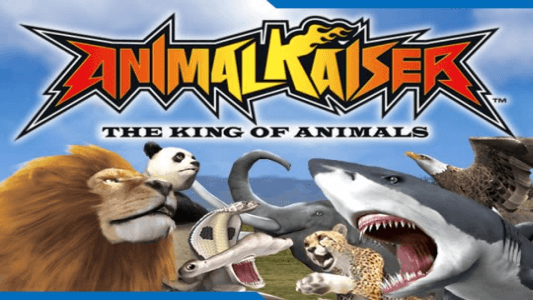 This is a card collector battle game that involves a battle between 2 animals, and there is a wide selection of animals to choose from, each with their own strengths and weaknesses, special ailment effects such as poison and curse, as well as a proficiency in one of the three attack forms: Guts, Tech and Power.
There are kinds of cards:
- Animal card: selects your animal
- Strong card: increases your skill
- Miracle card: the skill to pull off a miracle (power up)
You get another card when you finish the game.