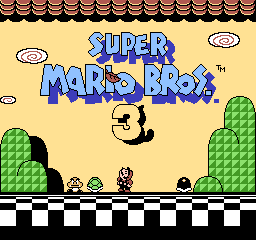 Just when it was safe to be at the Mushroom Kingdom, Bowser returns to bring mass chaos and panic. Adding to this is that he has brought along his koopalings to help him do his dirty work. now it's up to Mario and Luigi to stop them in their tracks once again, only their skills and with all new power-ups will the Mario Bros. Face Bowser on their biggest adventure yet. 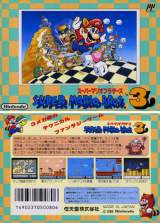