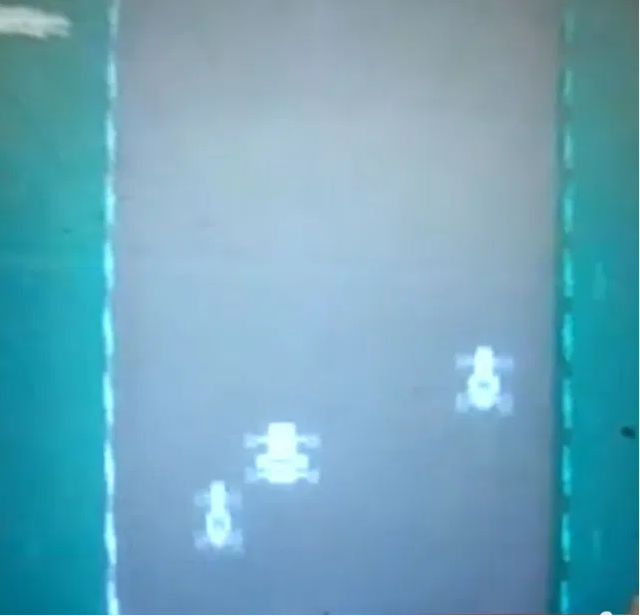 The player controls a race car along a constantly-scrolling vertical road. The player uses a steering wheel to move the car left or right, and an accelerator to make it move faster. The objective of the game is to drive past other cars that scroll past the players under a 90-second time limit without colliding into them.

Two difficulty modes are available that increase the speed of the cars and the number of cars on the track.