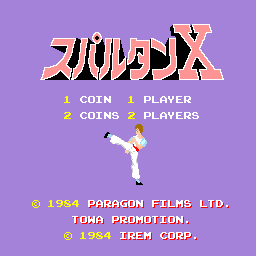 Thomas, the game's hero, and his girlfriend Sylvia are suddenly ambushed by a group of unknown assailants, and Sylvia is kidnapped. Thomas receives a ransom demand from the mysterious 'X' informing him that Sylvia is being held in the Devil's Temple.

Thomas must kick and punch through the five enemy-packed floors of the temple to reach Sylvia and rescue her. A fearsome guardian awaits the player at the end of each floor, and must be defeated before Thomas can continue his progress up through the temple. 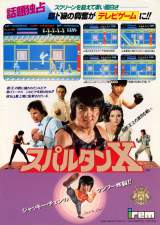