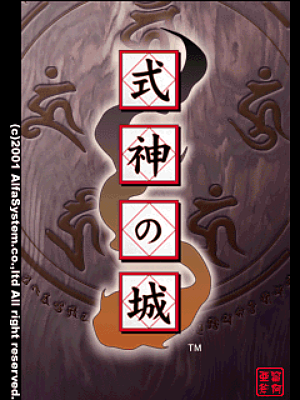 A shoot'em up featuring 6 selectable characters. There are five levels of three stages each.