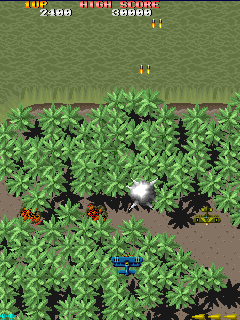 A vertically scrolling shoot 'em up from Toaplan.