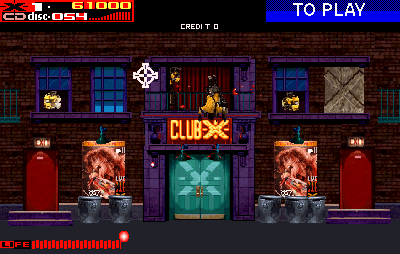 It's 1996 and the US have been taken over by the New Order Nation. The group, led by their commander Mistress Helga, have declared war on youth culture, banning music, TV and video games in the process. Meanwhile at a gig in Los Angeles, members of Aerosmith are captured by the NON. With a machine gun in your hand and the strongest weapon of them all, music, it is your task to end the regime of the New Order Nation and free the Aerosmith members.

Remember... MUSIC IS THE WEAPON! 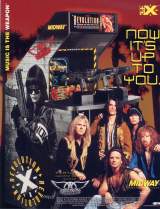