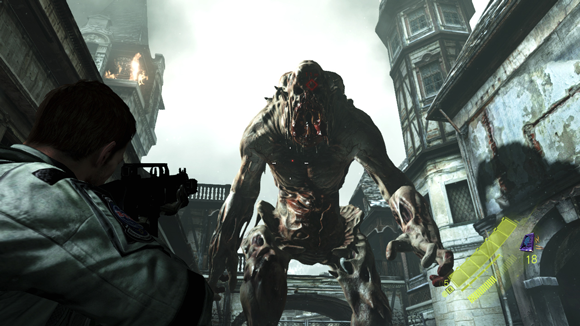 Blending action and survival horror, Resident Evil 6 is a dramatic horror experience that cannot be forgotten. The game spans across various areas of the globe starring multiple playable characters, including fan favorites and new faces. Jump into the fray either solo or up to 4-player co-op in 4 dramatic chapters of the campaign or head into one of multiple extra modes such as Survivor that pits up to 6-players against one another in a heated battle. This edition includes all DLC, along with two costumes per main character, originally unlockable exclusively through Residentevil.net, that are now unlockable through the game itself.