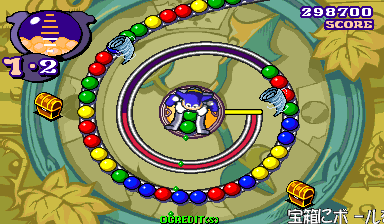 Gameplay is exactly the same as its predecessor, with the player needing to deplete all the colored balls before they hit the center of the screen. 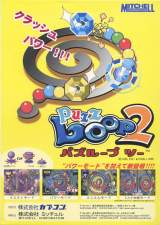