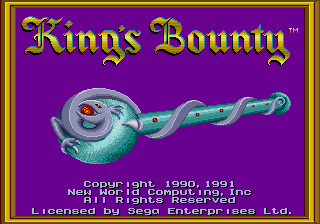 Portage of the famous computer game for the Sega Genesis. It has a multitude of graphical changes. The gameplay was also modified to incorporate real time overworld exploration. 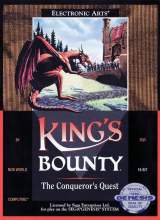