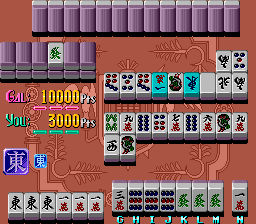 A 'kachinuki' is a type of tournament in which a contestant takes on each opponent in succession without rest between matches until he or she is defeated.