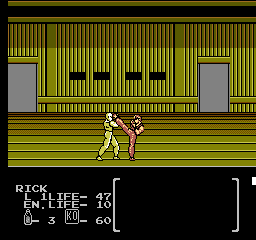 New Heroes were born, their names, the Flying Warriors! The great adventures of five young heroes from the Light Dimension now begin!!

The Super Action System and Artificial Intelligence enables players to enjoy the speedy and realistic versus action. It also includes an independent mode that lets a maximum of eight people participate in fights against each other!

When the evil red star appears in the sky and the great monster Demonyx revives, the five Flying Warriors sent by the Dragon Lord are ready to fight!