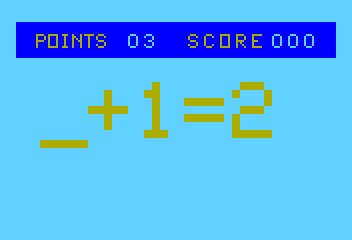 Bingo Math: has been designed to achieve the same purpose as Speed Math but the process has been altered. Instead of points you are awarded a Bingo, and you have an additional feature of competing directly with another player.