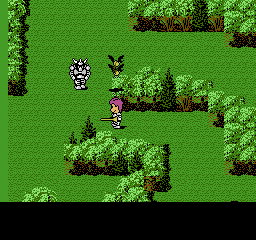 Set off with time-travelling Davey as he follows his wandering imagination on an epic journey through the past. Guide Davey as he picks up spells from Merlin the Magician, takes on Cyclops in ancient Greece, searches for Pandora's Box, and covers all the stops along the way to the final showdown - the Gunfight at the OK Corral! So pay attention and don't lose your hall pass - or this might go on your permanent record!