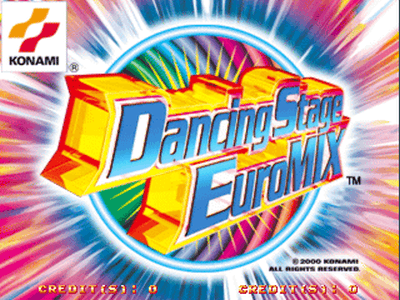 A European only version of the Dance Dance Revolution series. It uses the 3rd DDR mix interface and incorporates songs from the 2nd and 3rd plus 8 European-exclusive songs. 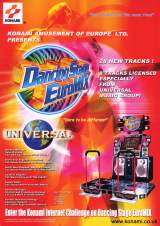