Pachinko published 18 years ago by Taiyo 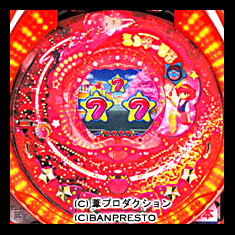