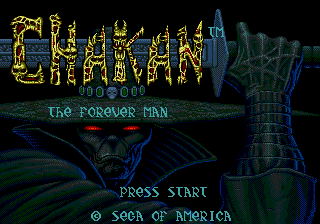 Darkness falls upon the land as I await the return of the visions that have haunted my nights. Many years have passed since my arrogance doomed me to this life I now live, for I am condemned to walk the countryside until I can overcome the visions that keep me from my rest... I can rely on only my swords and my knowledge of alchemy to release me from these bonds of time. 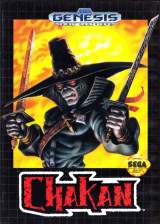